The Museum of the Unwanted
An off-site project by K3.

The Museum of the Unwanted* is a K3 off-site project conceived by artist Clare Goodwin. Taking the custodial aspect of the museum model as her starting point, Goodwin plans to initiate a series of exhibitions, in a variety of locations, to explore the influence of particular cultures of collecting on artistic practice. A dedicated trawler of second-hand shops and hoarder of pre-owned matter, as an artist, Goodwin is interested in the chance encounters and processes by which the ‘unwanted’ becomes creative catalyst.

As host of the museum, Goodwin will invite artists into her projects who also find relevance in pre-owned things, using these items as a source, or physical material for making. While some practitioners might work directly with such items, through sculptural and collage processes, or exploration of the display potential of found objects, others have developed different means and modes of transcribing aspects of them. For the launch exhibition, Goodwin has secured an empty shop in the city of Zug, its raw, abandoned state an apt environment within which to consider the back-stitch relationship of contemporary makers with the past. 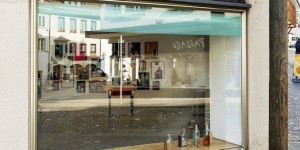 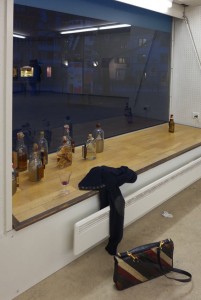 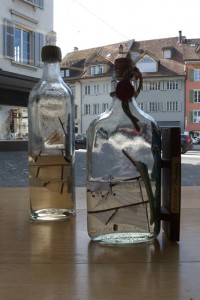 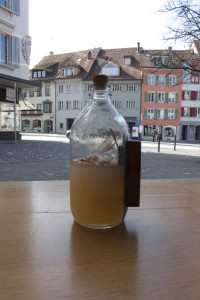 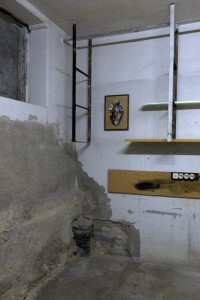 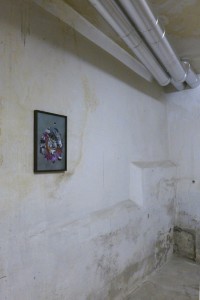 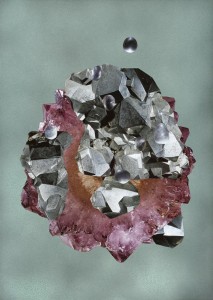 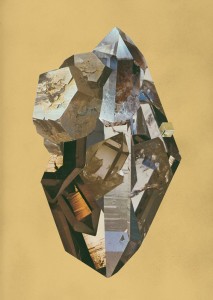